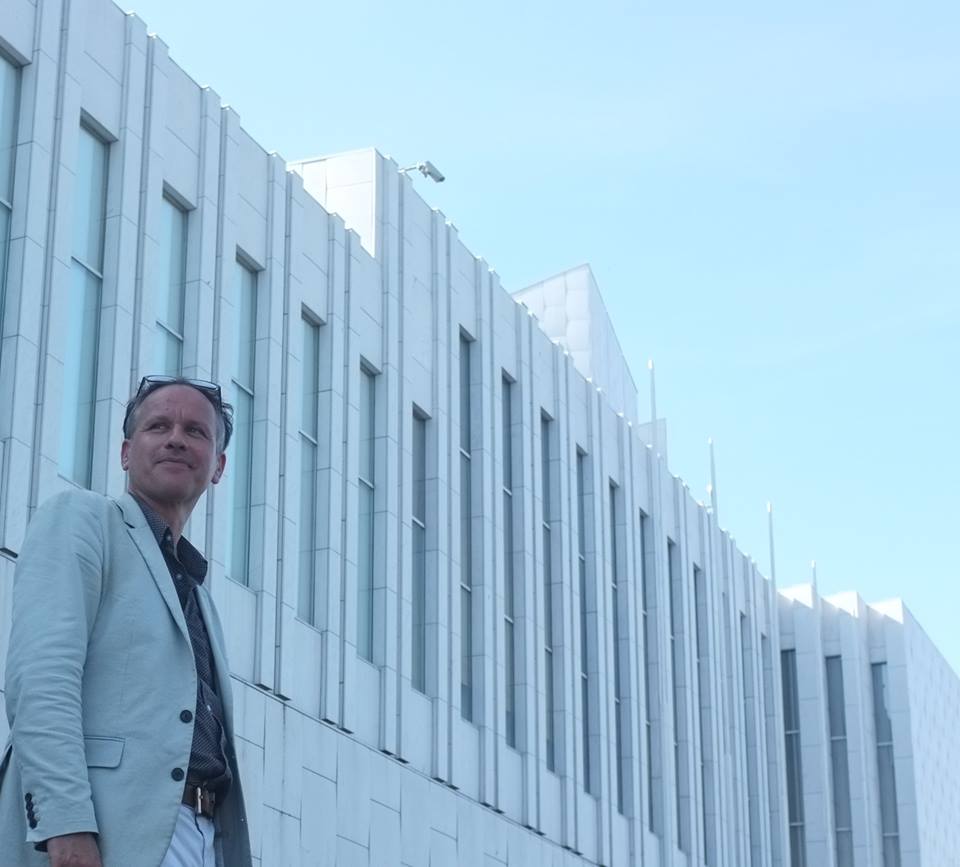 Stuart Hill has been employed by a number of internationally respected architectural practices on award winning projects in the UK, Canada, Germany and Switzerland.

He was the first UK member of staff for Danish Architectural Practice Schmidt Hammer Lassen (SHL). Initially working out of Aarhus in Denmark, he was subsequently Head of the London office where – from 2005 until 2012 – he was Project Director on the Sir Duncan Rice Library for the University of Aberdeen. This RIBA and RIAS National Award winning building achieved the highest accreditation for sustainability on its completion. He was also involved in the New Central Library in Halifax, Nova Scotia and the Royal Museum in Alberta, Canada amongst other projects in the UK.

Prior to this, for eight years, he was Associate Partner at John Miller and Partners: a practice internationally recognised for expertise in the design of art galleries, working mainly on the National Galleries of Scotland ‘Playfair Project’ – located in Edinburgh’s UNESCO world heritage site – and Tate Britain in London, in addition to a number of further education projects including the University of Essex Network Centre and the Royal College of Art.

He has considerable experience in all stages of the design and delivery of innovative construction projects and, in addition to his architectural training, has researched how project processes and contractual mechanisms can be used to ensure that buildings are delivered to the quality levels anticipated by their clients, through academic research for an MSc in Construction Law – completed at Kings College London in 2014.

He has been a studio critic at Kingston, Cardiff and Dalhousie Universities and an invited speaker at conferences on the design of cultural buildings – including the Society of College, National and University Libraries and the Chartered Institute of Library and Information Professionals. He is an external examiner for the RIBA and the Architect’s Professional Examination Authority in Scotland.

He has won numerous drawing prizes and has exhibited work at the Venice Biennale. 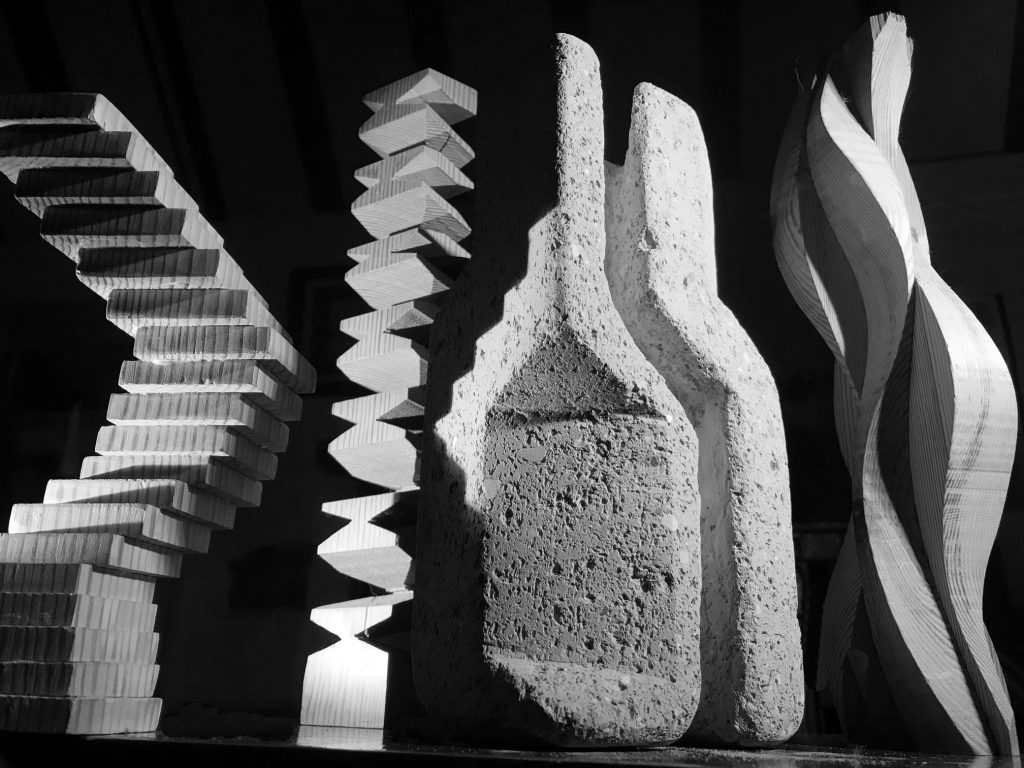 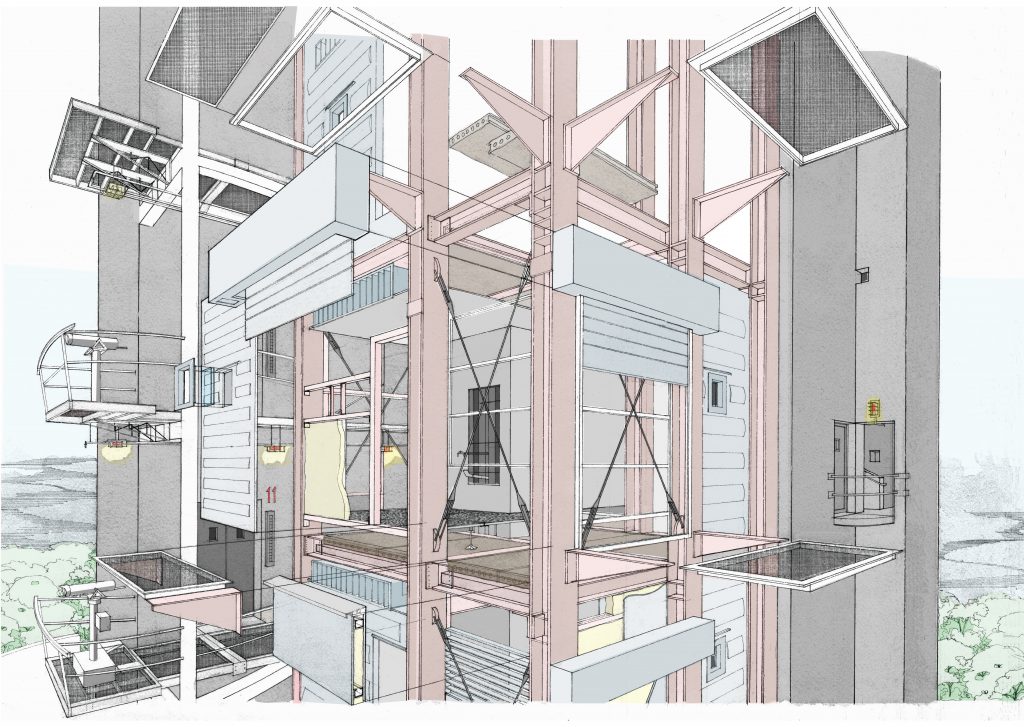 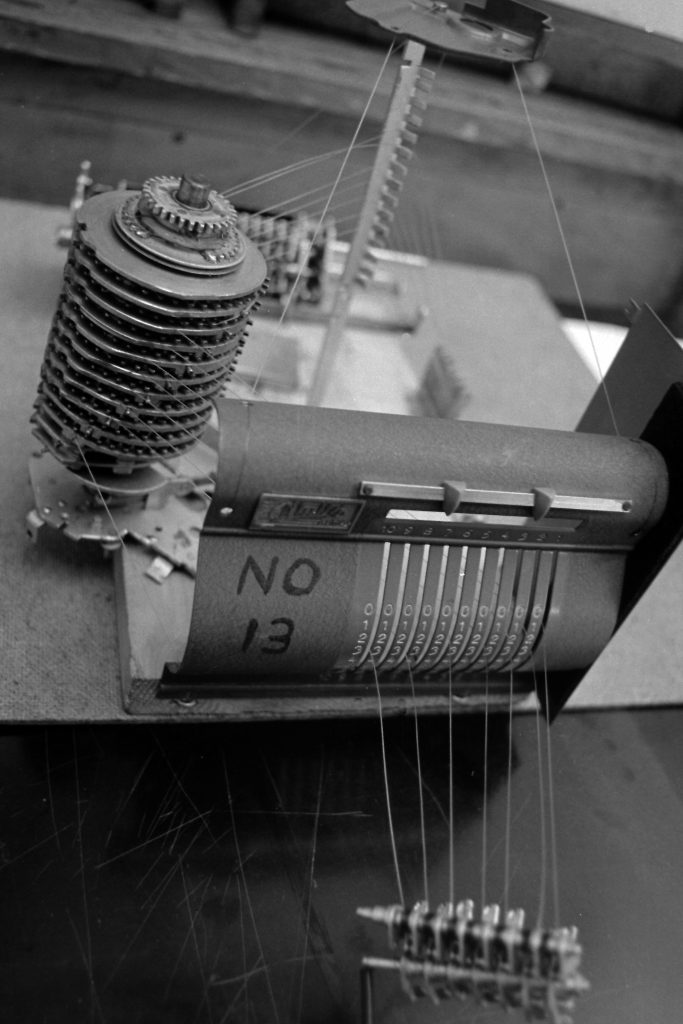 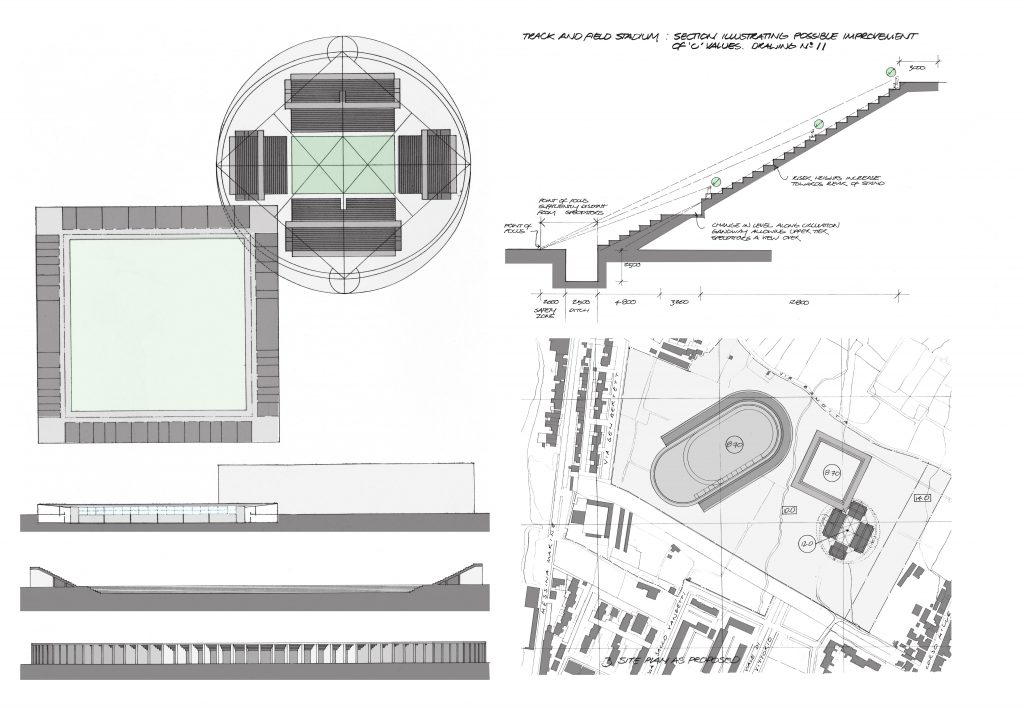 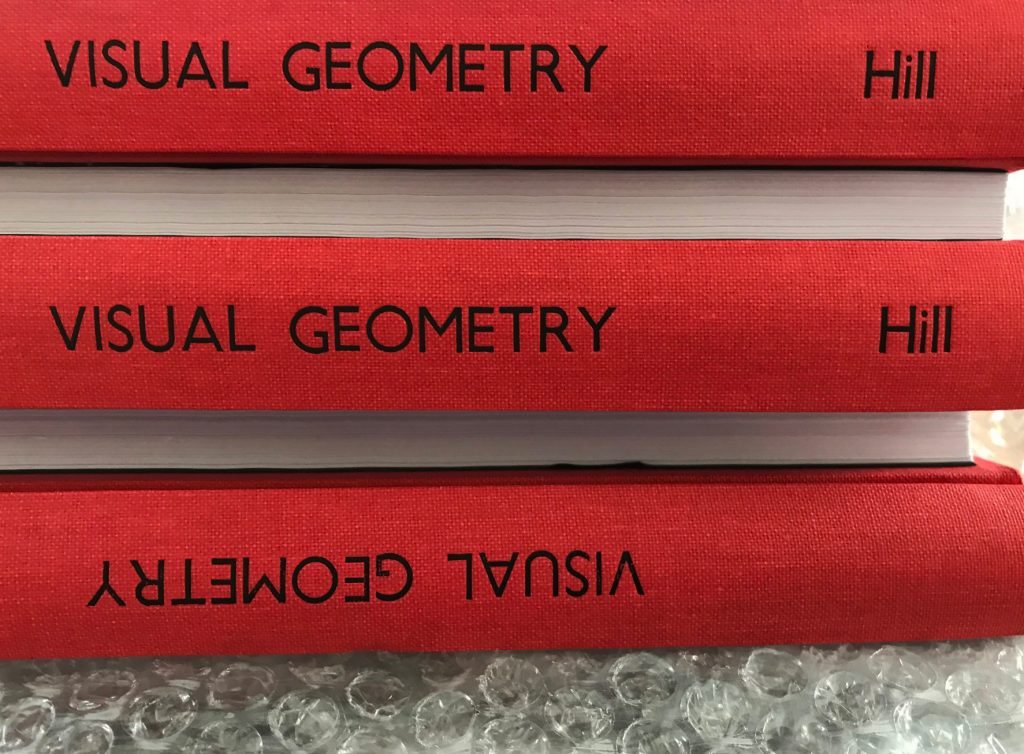